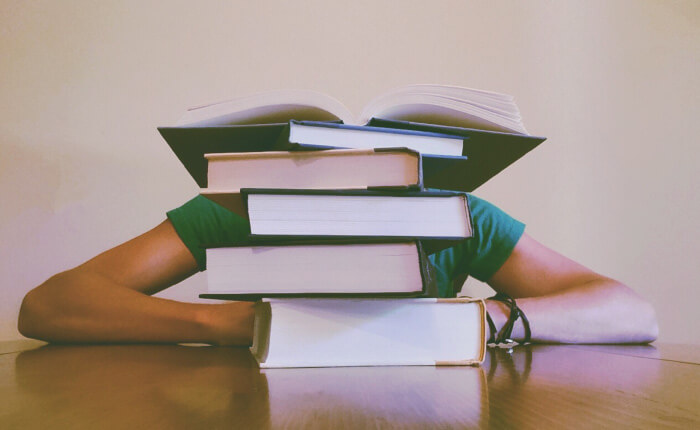 Oral health has been a priority for humans since ancient times. How did oral hygiene develop from 3000 BCE to today?

As far back as 3000 BCE, medical texts discussed oral health techniques. There is evidence that people used toothpicks at this time as well. The Egyptians, Greeks, and Etruscans each got creative with their toothpastes, using tooth powders that contained ingredients like eggshells and bones. The ancient Chinese used more traditional ingredients in their toothpastes, including mint. All of these cultures seemed to use fibrous sticks as toothbrushes to get rid of plaque and food particles.

During the first millennium, an Arabic surgeon named Albucasis invented a dental tool to help clean tartar. It wasn’t until nearly eight hundred years later that the first modern toothbrush was introduced in England, made up of cattle bone and pig hair bristles!

The Birth of Modern Dentistry

In 1728, Pierre Fauchard published The Surgical Dentist, marking what many believe is the birth of modern dentistry. After Fauchard’s groundbreaking text first published, the field of dentistry developed rapidly. In 1819, dental floss was invented to accompany regular tooth brushing.

It wasn’t until 1903 that preventive dentistry was born. Before then, dentists usually addressed existing dental problems without teaching patients the importance of maintaining their oral health at home. Brushing and flossing to prevent cavities and tooth decay became a standard practice in the United States. The modern toothbrush was officially born in 1938, making practicing healthy dental habits easier for American families.

In 1917, the first dental hygienist was licensed to practice in the United States. It was first commonly known as a female profession in its early days. Pants weren’t even part of the uniform until 1971!

We’ve come a long way even in the last 50 years when it comes to understanding the importance of dental hygiene and how brushing and flossing can ward off serious decay and even tooth loss. Seeing your dentist for a cleaning and exam twice a year is the best way to ensure that you have a healthy smile. Our staff at Overland Park Family Dental is happy to accommodate you. Contact us to schedule an appointment!