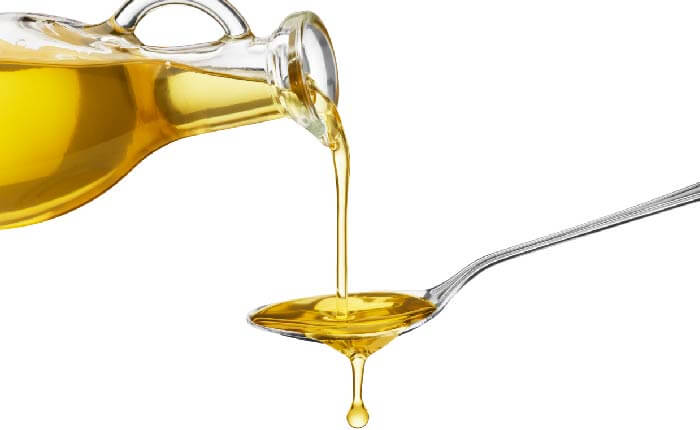 Some health trends that have been around for centuries come back into the popular culture as “miracle cures.” Oil pulling is an Ayurvedic practice developed more than 3000 years ago. However, it was brought back into popularity in India in the 1990s as an alternative medicine.

Oil pulling is the act of taking one tablespoon of an oil and swishing it around in your mouth for an extended amount of time before spitting it into the trash. Though a few studies have been done, none have sufficiently proven that oil pulling is better than using an approved mouth rinse. Still, there are many advantages and disadvantages to the practice.

While oil pulling may not pose any serious threats to the health of your teeth, it’s best to check with your dentist to see if it’s right for you. For an expert opinion on oil pulling, call and schedule an appointment with Creighton Gallagher, DDS at Overland Park Family Dental. Dr. Gallagher can help you decide if this is a trend worth trying.